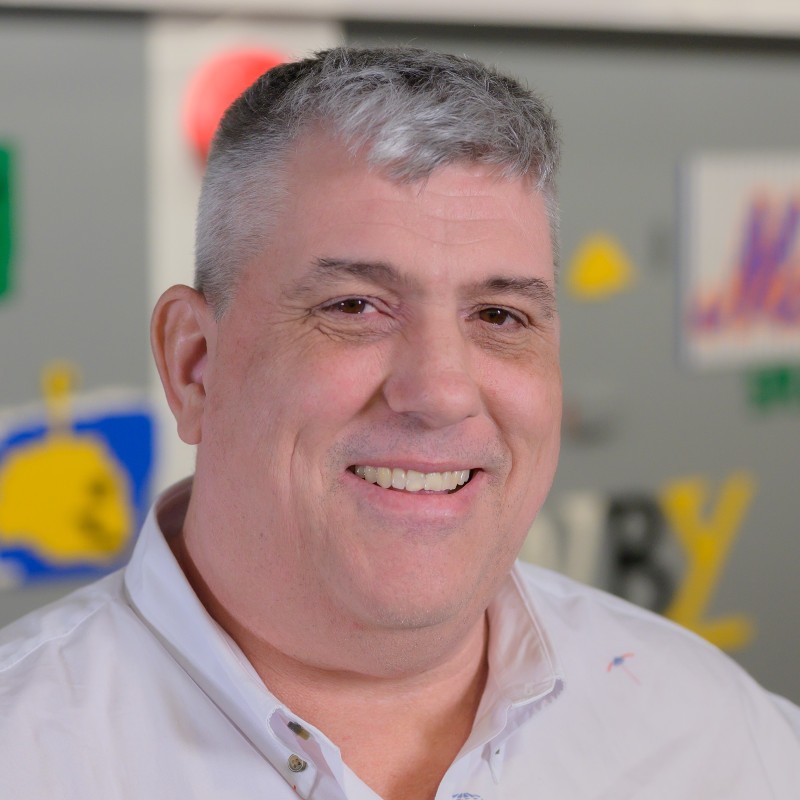 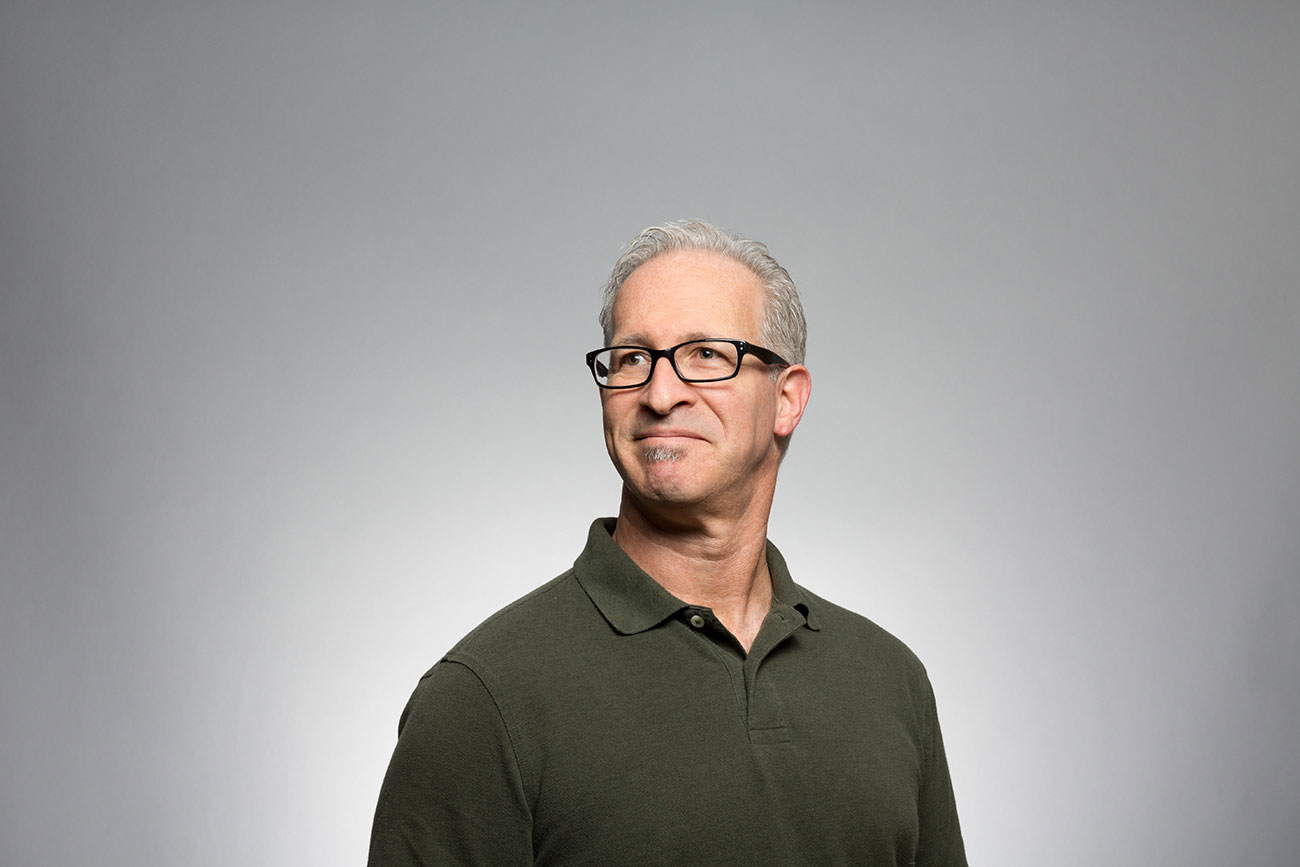 Market data and competitive intelligence are perfect complements: you can’t make key go-to-market decisions without accounting for both.

We talked to Senior Director of Market and Competitive Intelligence at 6Sense, Paul Osmond, to discuss how B2B market sizing, market intelligence, and competitive insight come together to inform your GTM strategy.

Ryan Detwiller - Scalepath: How did you get started in competitive and market intelligence?

Paul Osmond - 6Sense: I was running Asia Pacific for Research In Motion (makers of Blackberry). I was doing a bunch of stuff for the organization, but the company at the time was running into a lot of competition. I had a background in competitive intelligence from other organizations before, and I became the loud voice insisting “we need to take this seriously, we need to take this seriously.” And then the CEO came up to me and said, “We're gonna take it seriously once you take it seriously.”

From there I joined SCIP and started studying the Forresters and Frost & Sullivan's of the world, and built up a function from there. Then I went over to Citrix and it became obvious: you need to find out what your competitors are doing, their events, predicting roadmaps what influences their products, et cetera.

Data doesn't care what people think about it.

Market data helps you revisit the market you’ve settled on and verify if the data backs up that effort. Now, it's not just you saying it, there’s data suggesting that the company needs to go in a certain direction.

Finding Truth Amid Myths and Legends

Ryan: Tell me a little bit more about your role at 6Sense. Are you doing both market and competitive intelligence?

The combination of our data plus economic models, along with analyst work and the competitive pieces allows us to tell a full story–one with lots of baggage (laughs).

There's always what I call “myths and legends” when you come into any organization. Everyone has myths and legends about how we can sell or what the market really looks like. One of the things that 6Sense does as a company is remove many of those myths. When you've got pure data, you can have conversations internally about how, “you may believe this, but the data suggests otherwise.”

After running data through our AI engine, we realized we were totally missing some key findings. The data gave the sales team the power to speak with head of sales about what could be changed.

We were able to remove misleading legends using market intelligence–both our data as well as some intuitive leaps–because no one ever has 100% of the data. That’s been a big piece of the puzzle.

Ryan: In your view, what do companies gain by investing in market intelligence?

Paul: What they gain is objective data–objective pieces of the puzzle that can be analyzed. The great thing about working for larger or growing organizations is getting access to two or three sets of diverse data because now you can verify your thinking against other viewpoints.

We had a set of data from a boutique firm that was quite good, but there was a lot of pushback internally about how their data didn’t match up with how people were thinking. And so we would get a second set of data from a different company and say, “Okay, this data says exactly what the previous data says within a reasonable range.” Now you have two independent sources of data that confirm where we could be going.

Market Intelligence won’t remove those gut instinct decisions, but you've got things to be able to back those things up. Research In Motion died, and there were many things that went wrong at BlackBerry to make it unsuccessful in the long term, but part of the cause was that myths and legends ruled. It stymied the direction forward because decisions weren’t fact-based.

Myths and legends ruled. It stymied the direction forward because decisions weren’t fact-based.

Ryan: I see, you didn't have clarity. There was no third-party view of “this is really what's happening and this is where things could go”?

Paul: Yes. Data can also make it easier to deliver bad news–messages that you know won't resonate well, but could help the organization find out that they’re doing the wrong thing.

When you're the one delivering that news by yourself, it's seen as an opinion, and other people can become very defensive.

But when you have data, the data doesn't care what people think about it. If the data is saying something, everyone can be mad at it all they want but it still won’t change it, right?

Ryan: What do you think the consequences are if you make some of these big bets without having market intelligence behind you?

Paul: At that point, you're just shooting in the dark, right?

On the other side of the fence, there can be analysis paralysis when people spend forever making decisions using their data. It's good to have that board meeting or definitive event–like a sales call or a product meeting, or a customer conference.

That gut feeling could go either way, but you're reducing your chance of success when you don’t have market data. Plenty of people have made big bets that way that turned out to be the right thing, but for some it just wasn't lucky.

I make intuitive leaps all the time. But I always put a percentage on it. I'm 70% sure.

Taking the Next Step

To learn more, follow Paul on LinkedIn or check out 6Sense for your organization. 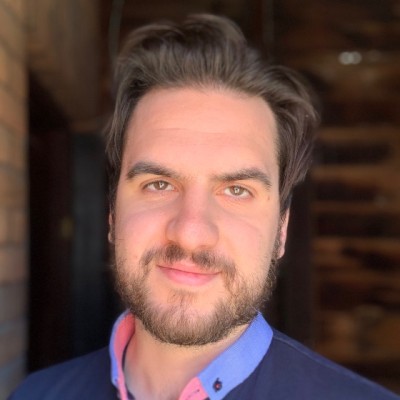 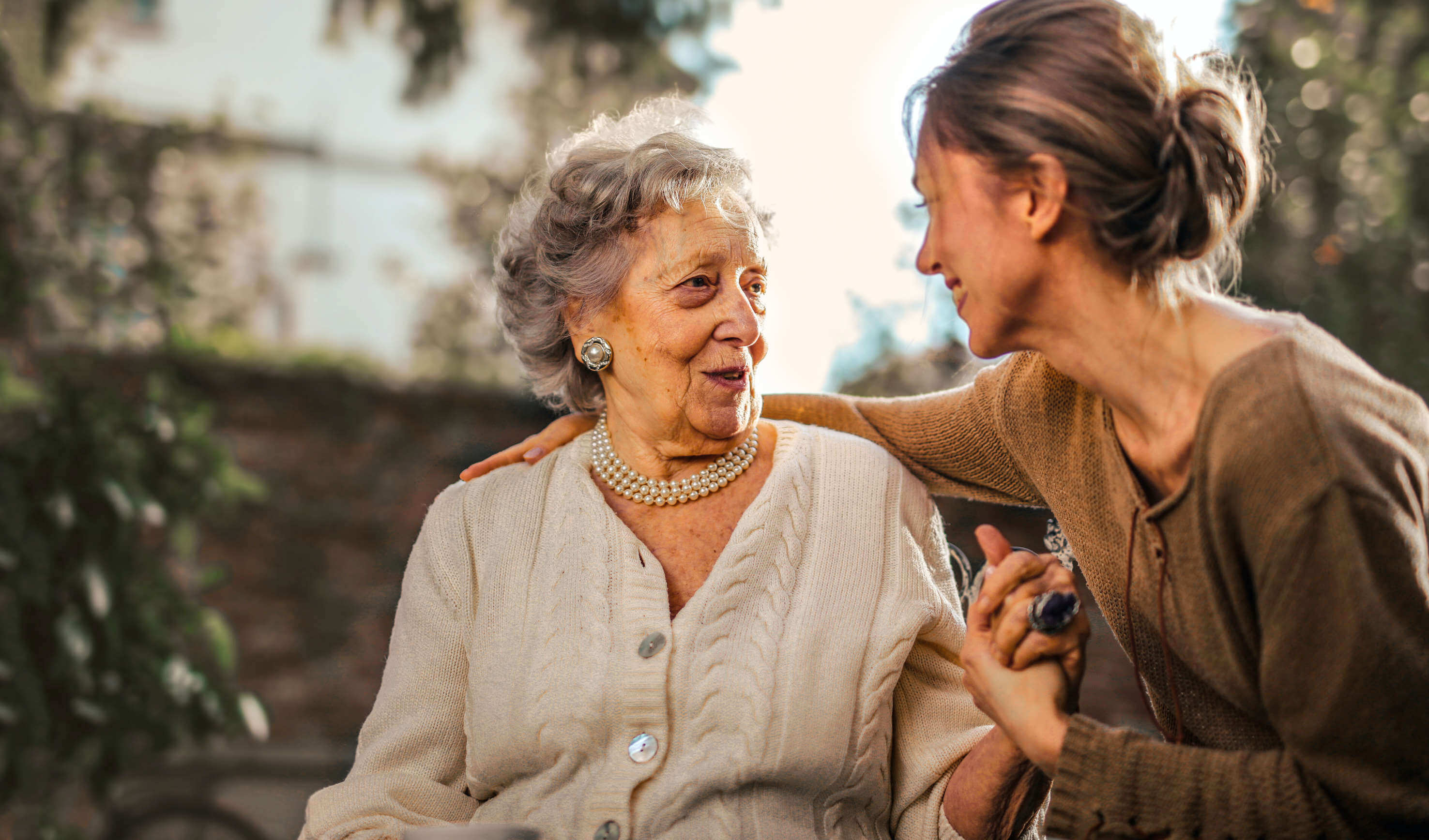